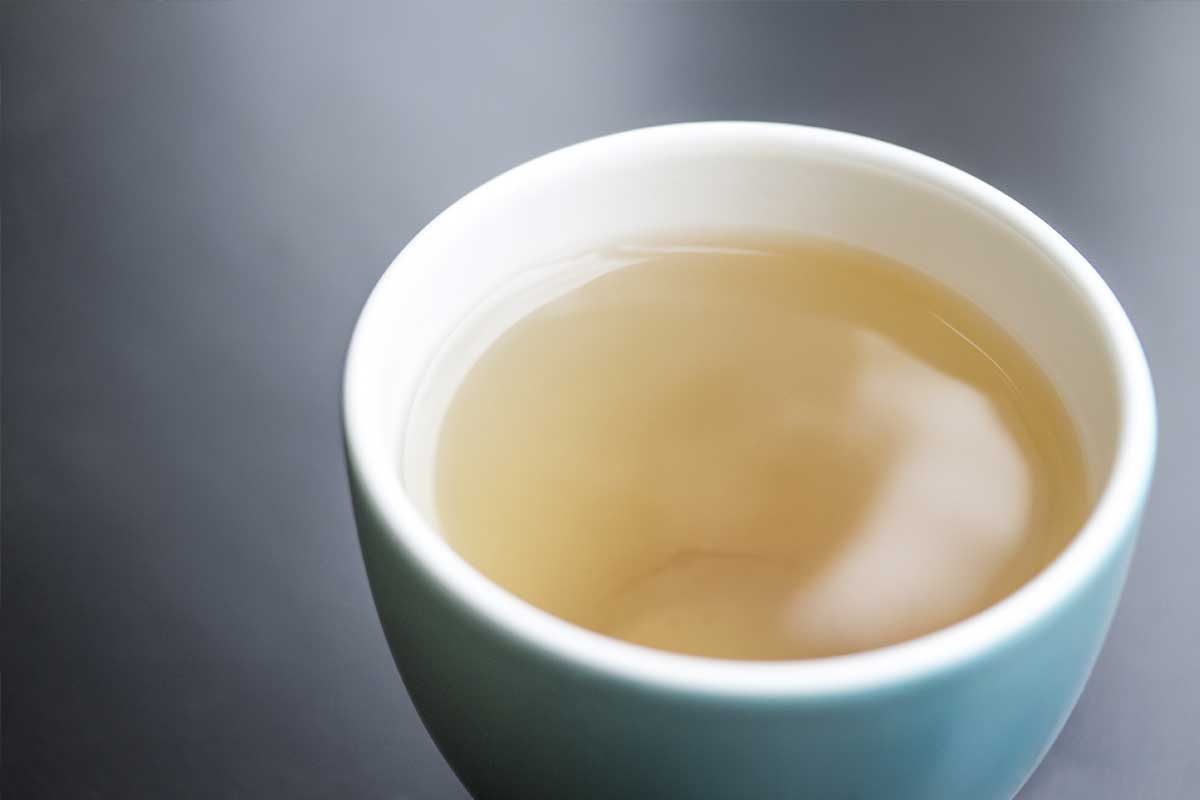 If you’ve ever had Yuzu Marmalade before, you know it’s really, really tasty on toast…but did you know it can be delicious in a mug too?

This trick is inspired by jarred Korean citron tea, and is so easy I feel silly calling it a recipe. While citron tea (at least the variety I’ve tried) should really have the pith/zest strained out after steeping, you don’t have to do that with this version. Since the yuzu peel has been cut & cooked for consumption as a spread, it’s quite tasty. 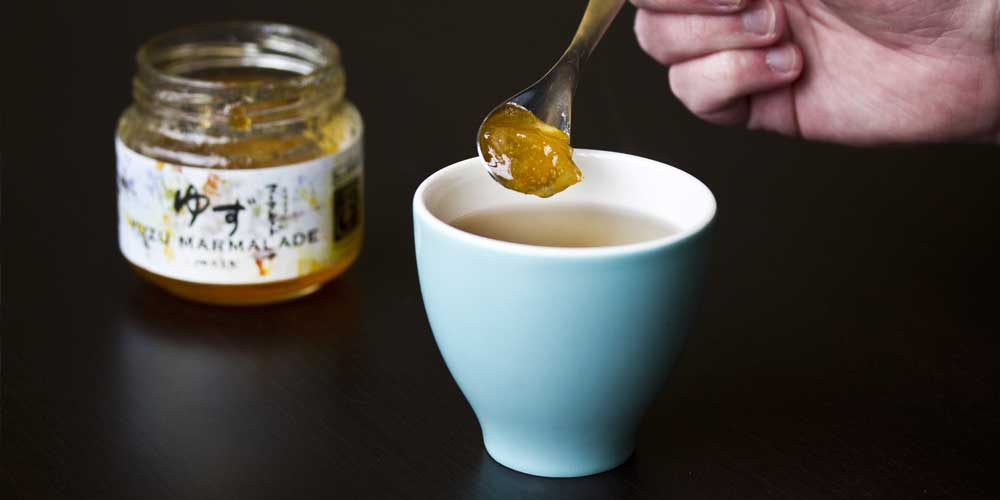 1
Stir several (3 or more) tsp of the marmalade into a mug of hot water.
2
Enjoy!

This yuzu “tisane” can be quite sweet…it’s a great way to soothe a sore throat. If that’s not what you’re in the mood for, you can also try adding less marmalade (maybe just a teaspoon) to black tea, green tea, or coffee instead of sugar.

In the Marx Foods office we’ve also been known to add yuzu juice and honey to black tea to make it extra special.