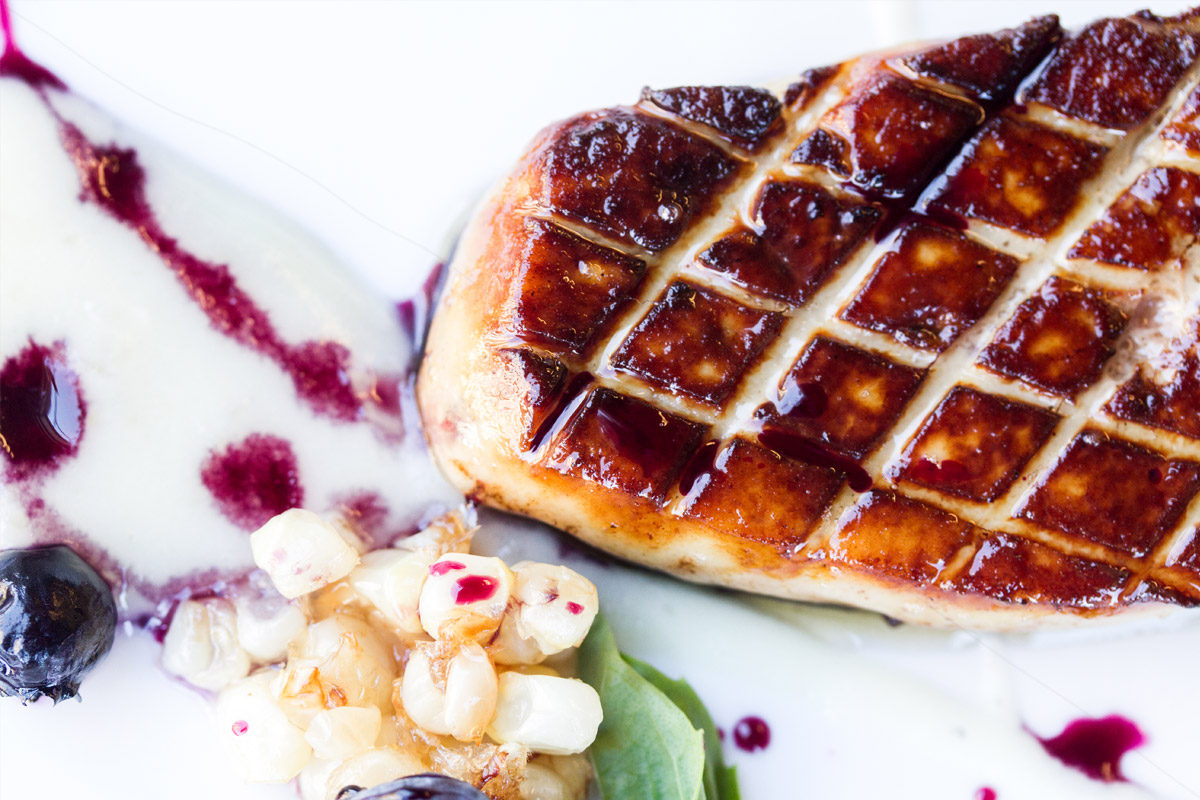 Luxurious and controversial, foie gras has been cultivated by humans since the days of the ancient Egyptians and the Roman Empire. These specially produced duck livers (traditionally from Moulard ducks) are one of the world’s great delicacies.

The result is an enlarged liver with a smooth, creamy consistency and a rich flavor prized by many cultures, but especially the French.

While traditional French dishes usually call for cold foie, the American culinary tradition prefers it hot. A seared slice of foie gras can add richness and body to many dishes. It can also be used to make a multitude of traditional French terrines, mousses, and sauces.

Which Grade of Foie Gras to Use 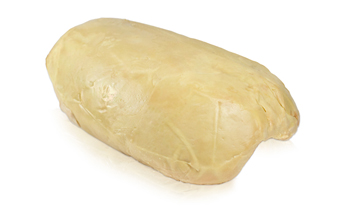 GRADE A FOIE GRAS is the top grade. They are the largest livers, ideal for dishes where slices of foie gras will be used. 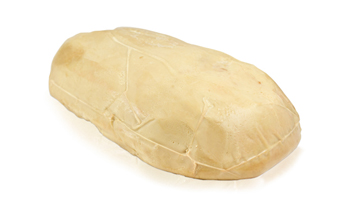 GRADE B FOIE GRAS is softer, smaller (1-1 ½ pounds), has more visible veins, and can show light bruising. It can still be used for slicing & searing, but more fat will rendered out in cooking. 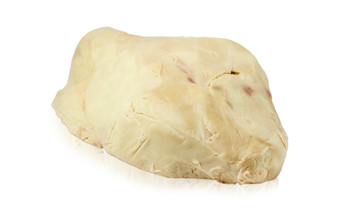 GRADE A FOIE GRAS the lowest grade, is usually reserved for terrines and mousses where the liver will be processed prior to being served.

Remove any visible veins prior to cooking foie gras. Some also prefer to soak foie gras in milk for a few hours prior to cooking, to lighten the color and leach out any last bit of blood, but others consider this step unnecessary. Separate the lobes and use needle nose pliers or strong tweezers to pull out connective tissue and veins that are visible where the lobes were connected. After slicing the foie, check the slices for remaining portions of vein and remove them. Any resulting holes can be patched with some of the foie bits that have fallen off while removing the tissue & veins. The raw liver is very malleable.

Because of its richness, foie gras is usually served in portions ranging from 2 to 3 1/2 ounces per person.